A recent print order for 34 million blank work permits and green cards by the U.S. Government has raised concerns of an executive order for amnesty by the Obama administration around the November election.

iRumorMill.com Determination: Real Print Order but no Executive Order Yet

According to an October 22, 2014 article by the New York Post, "The Homeland Security Department appears to be preparing for an increase in the number of immigrants applying for work permits after President Barack Obama announces his long-promised plans for executive actions on immigration reform later this year."

The article said that a spokesperson from the U.S. Citizenship and Immigration Services (USCIS) confirmed to the Associated Press that a draft contract proposal to order large amounts of  card stock required to print work permits and Green Card Permanent Resident Cards.  The Federal Biz Op.gov site posted solicitation number  HSSCCG-14-R-00028 on October 3, 2014.  The DHS is anticipating as many as 5 - 9 million cards per year, "to support possible future immigration reform initiative requirements.” The Post reported that the "contract calls for as many as 34 million cards over five years."

On October 19, 2014 Breitbart reported the federal bid in an exclusive. Reporters talked to Jessica Vaughan who is an immigration expert at the Center for Immigration Studies and former State Department official.  Vaughn told Breitbart that the document suggests a new program widely expanding our existing immigration programs. She speculated that "the agency is preparing for a huge uptick of 125 percent its normal annual output." 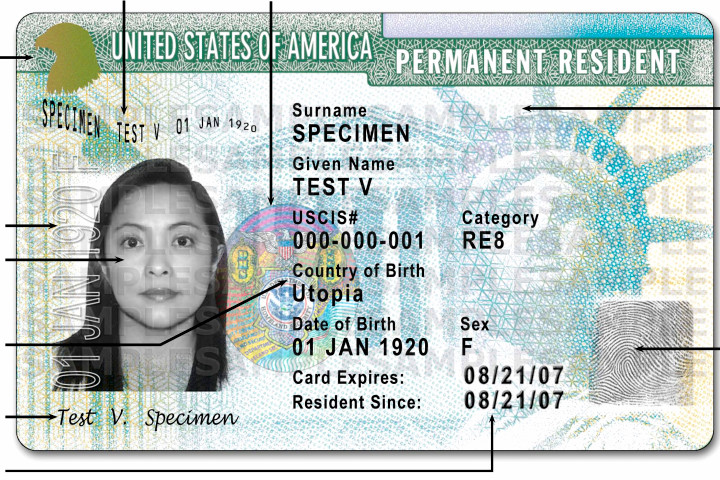