A viral video released by Project Veritas Action that exposes a Democratic Party dirty tricks operative unwittingly providing the "dark money trail to the DNC and Clinton campaign." The video alleges that the Clinton campaign and the DNC were behind the eruptions of violence at Trump rallies. 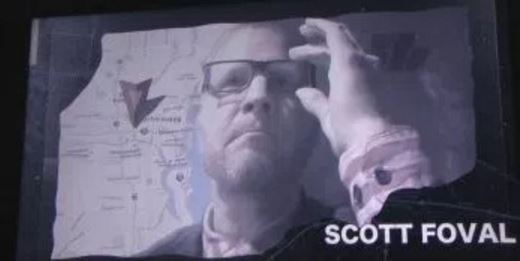 The video is an undercover investigation that was released by Project Veritas Action on Oct. 17, 2016. The video shows Scott Foval, the national field director for Americans United for Change, and others within the organization talking about how "it doesn't matter what the legal and ethics people say" in order for them to win the election for Hillary Clinton.

According to an Oct 18, 2016 article by the NY Post, Foval "was canned Tuesday after an undercover video emerged showing him bragging about hiring homeless people and the mentally ill to disrupt Donald Trump’s rallies."

Project Veritas Action was formed by American conservative James O'Keefe who gained national attention for his video that exposed policies at ACORN in 2009. He was arrested in January 2010 while in New Orleans, attempting to record U.S. Senator Mary Landrieu.

Video was found on the Project Veritas Action YouTube page: