Allegations that President Obama ordered a billion dollars worth of disposable coffins for FEMA, Meals Ready to Eat (MRE), along with the construction of internment camps.

Conspiracy theories about FEMA Coffins and internment camps have been around since the 1990's. With the popularity of the Internet, people spark new life into these conspiracy theories by adding the name of the current President or a newer government agency, like the Department of Homeland Security (DHS).

The Federal Emergency Management Agency (FEMA) was signed into existence by President Jimmy Carter in 1979 via Executive Order. The mission of this government agency is "to support our citizens and first responders to ensure that as a nation we work together to build, sustain, and improve our capability to prepare for, protect against, respond to, recover from, and mitigate all hazards."  After the September 11, 2001 attack on the World Trade Center in New York, the DHS was created to oversee other agencies, including FEMA, U.S. Customs & Border Protection, U.S. Citizenship & Immigration Services, U.S. Immigration & Customs Enforcement, U.S. Secret Service, Transportation Security Administration and the U.S. Coast Guard.  FEMA is responsible for the resource training of all agencies under the DHS and as well as state and local first responder agencies.

The existence of FEMA interment camps remains an unproven conspiracy theory.  Since its inception, FEMA has yet to use any of these alleged camps in the event of a natural disaster. 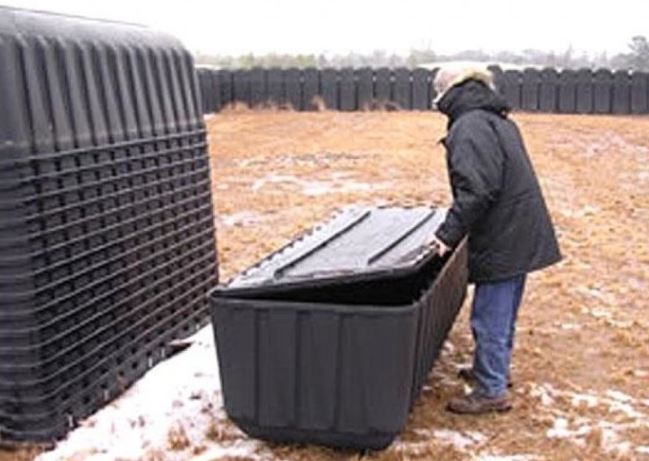