A man opened fire on House Majority Whip Steve Scalise and five others at a congressional baseball practice in Alexandria, Virginia on Jun. 14, 2017.  Reports have gone viral that the gunman was a volunteer supporter of the Bernie Sanders presidential campaign. 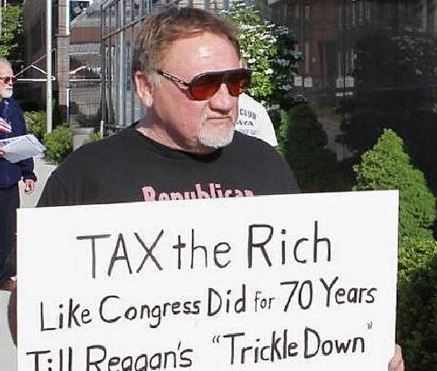 James T. Hodgkinson, the man who opened fire on a group of Republican Lawmakers was a Bernie Sanders supporter. This according to a June 14, 2016 article by the Daily Mail, which said Hodgkinson also posted his hatred for President Donald Trump on social media.

The article also said, "The married union tradesman threatened to 'destroy' the president, whom he called a 'traitor' on social media - but was not known to Secret Service."

After the incident, Senator Bernie Sanders condemned the shooting and said that the act sickened him. Video of his statement was found on Youtube: