Jerry Lewis Speaks Out Against Obama

Viral video of an interview with film maker and comedian Jerry Lewis criticizing President Obama and praising Trump and Reagan. 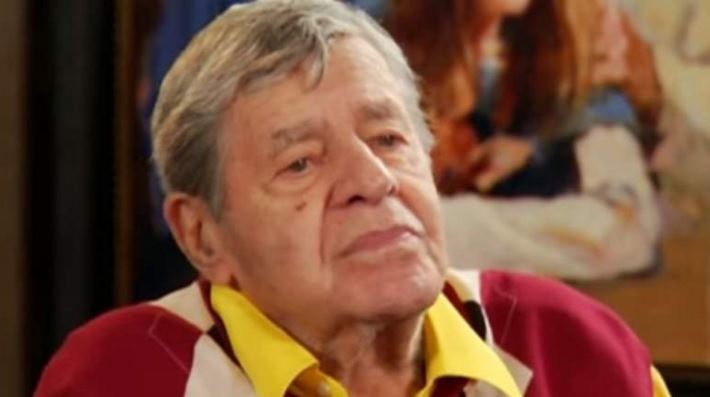 The video was from a real interview that aired late December 2015 on the Roman Catholic network EWTV.

The program's host, Raymond Arroyo, asked Lewis about current events, including ISIS. The funnyman's response was far from humorous, broke Hollywood code and went viral on the Web.

According to a December 29, 2015 article by Western Journalism, the 89-year-old Lewis offered a "frank assessment of President Obama’s leadership. 'What I’m watching in him is uncertainty. You don’t have uncertainty in a leader; a leader doesn’t give s**t what he does, but he gets it done.'”