Senator Lindsey Graham announced 2016 Presidential campaign on a platform of security through strength. 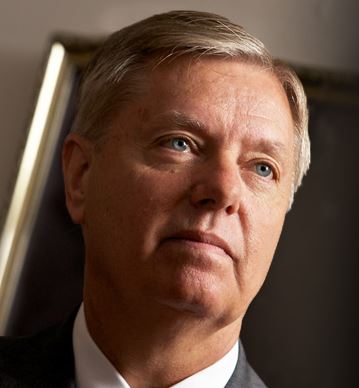 On June 1, 2015 Senator Lindsey Graham announced his 2016 bid to run for the office of President of the United States. Graham told a group of supporters in his home state of South Carolina that he is prepared to step in to office on day one and has more experience than any other candidate, including Hillary.

Addressing the national security concern, Graham said, "The world is exploding in terror and violence but the biggest threat of all is the nuclear ambitions of the radical Islamists who control Iran."  Graham continued, "If the United States isn’t firm in our intention to deny them such weapons, Iran will trigger a nuclear arms race in the least stable region on earth, and make it more likely that people who aspire to genocide will have the most effective means to commit it."