MICHELLE OBAMA TO RUN FOR PRESIDENT 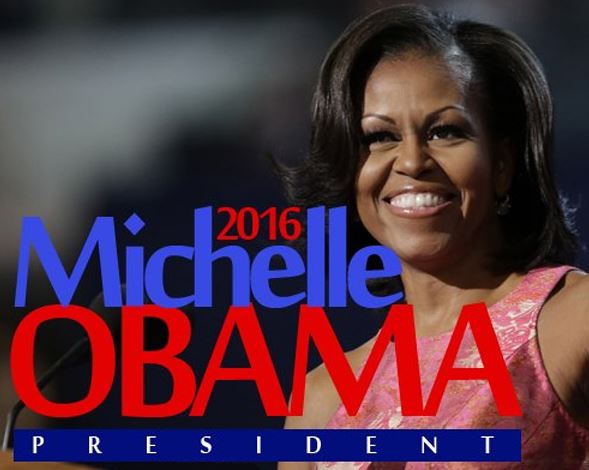 The iRumorMill.com crew has contacted the White House and will post its official reply as soon as we get a response.

Political sites have released stories speculating a 2016 run for office by Michelle Obama.

World Net Daily (WND) released an article on August 20, 2015 that said that the First Lady told political commentator Star Parker that she was "watching that possible development closely" when asked if she was considering a 2016 run.

Parker told WND that she saw Michelle Obama 2016 bumper stickers and added, “Until the primaries are absolutely closed, my eye is on Michelle.” 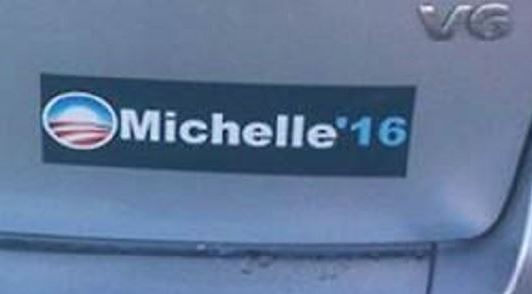 On May 14, 2015 the Hill released an article citing that pollsters believed Michelle Obama "would pose the most significant threat, among likely contenders, to Hillary Clinton's chances of winning the Democratic nomination" if she were to to run for president in 2016.

The iRumorMill.com is following this story closely and will post more findings here as they develope.