Obama Used a Pseudonym in Emails to Clinton

FBI report revealed that President Obama used a pseudonym to communicated to Hillary Clinton via emails. 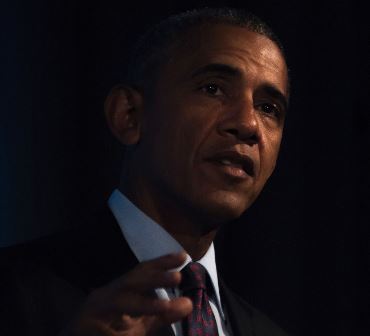 President Barack Obama used a pseudonym while sending emails to Hillary Clinton, according to FBI records released to the public on Sept. 23, 2016.

"The State Department has refused to make public that and other emails Clinton exchanged with Obama. Lawyers have cited the 'presidential communications privilege,' a variation of executive privilege, in order to withhold the messages under the Freedom of Information Act."  This according to a Sept. 23, 2016 article by Politico which said, "The report doesn't provide more details on the contents of that particular email exchange, but says it took place on June 28, 2012, and had the subject line: 'Re: Congratulations.' It may refer to the Supreme Court's ruling that day upholding a key portion of the Obamacare law."

Conspiracy theorists are speculating this is evidence that Obama knew that Hillary Clinton was using an unsecured email server to send CLASSIFIED communications.