Allegations that the Obama administration approved a secret airlift of $400 million in cash to Iran to secure the release of four American citizens held captive by Iranian authorities in Tehran. 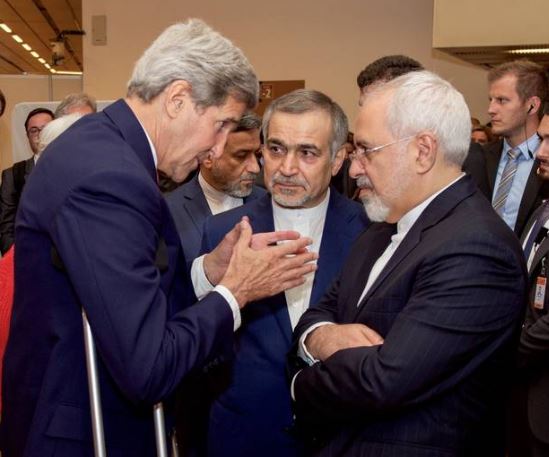 The shipment of cash to Iran was real, according to a Aug. 3, 2016 article by the Wall Street Journal (WSJ). The WSJ said the $400 Million was part of "the first installment of a $1.7 billion settlement the Obama administration reached with Iran to resolve a decades-old dispute over a failed arms deal signed just before the 1979 fall of Iran’s last monarch, Shah Mohammad Reza Pahlavi."

The payoff raised several conspiracy theorist eyebrows even though denials came from senior U.S. officials that there was any link between the prisoner exchange and the cash transaction. "They say the way the various strands came together simultaneously was coincidental, not the result of any quid pro quo." This according to the WSJ.

The article said, "Sen. Tom Cotton, a Republican from Arkansas and a fierce foe of the Iran nuclear deal, accused President Barack Obama of paying 'a $1.7 billion ransom to the ayatollahs for U.S. hostages.'”

“This break with longstanding U.S. policy put a price on the head of Americans, and has led Iran to continue its illegal seizures," Cotton remarked.

The WSJ said, "The $400 million was paid in foreign currency because any transaction with Iran in U.S. dollars is illegal under U.S. law. Sanctions also complicate Tehran’s access to global bank."

It is been a long standing policy that the U.S. never negotiates with terrorists.