CNN political commentator, LZ Granderson, told viewers that President Obama has "lost favor among his base supporters because of his recent foreign policy decisions." Granderson said the President used three times as much Special Forces than Bush and doubled the number of strikes on predominantly Muslim countries. 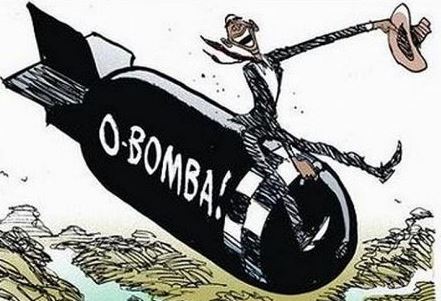 The allegations made on the Sept. 28, 2014 CNN program by LZ Granderson were fact checked by the Tampa Bay Times  Politifact. The fact checkers at Politifact said, "Granderson's comparison about the number of airstrikes on predominantly Muslim countries rates Mostly True."

Politifact did point out one inaccuracy, "The only caveat is that Obama's list is nearly twice as large as Bush's — 1.75 times to be exact. Granderson left out that qualifier in his on-air remarks."

Video and transcript of the CNN program were found posted by Real Clear Politics.