Viral reports that television personality, Oprah Winfrey, is considering a run for the Oval Office. 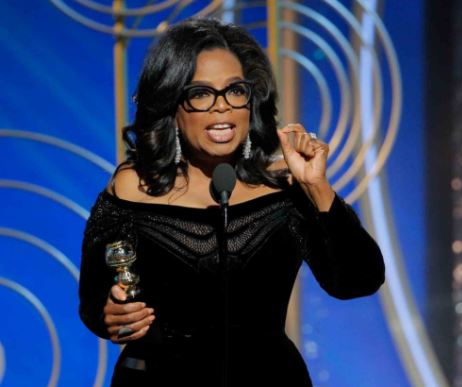 When we saw the headline on the Internet we thought it was just another attempt of fake news, but after her acceptance speech for the Cecile B. DeMille Award for lifetime achievement at the 2018 Golden Globes, many news sources speculated that she was tossing her hat in the ring.

NBC tweeted out, "Nothing but respect for OUR future president," and followed up with the headline, "Oprah inspires in a way that Hillary never could." 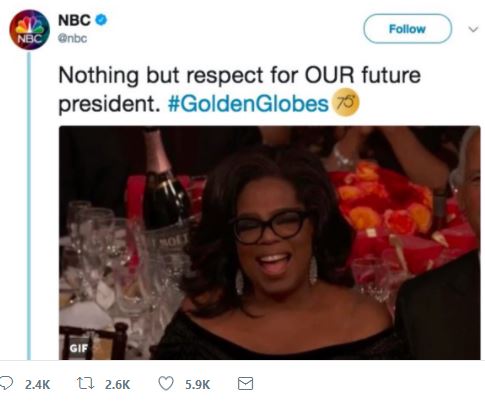 The Twitter post was later deleted and NBC posted a disclaimer: "Yesterday a tweet about the Golden Globes and Oprah Winfrey was sent by a third party agency for NBC Entertainment in real time during the broadcast. It is in reference to a joke made during the monologue and not meant to be a political statement. We have since removed the tweet."


So far, Winfrey has not made an official declaration.

The iRumorMill Crew is waiting to hear from Winfrey for confirmation of a Presidential run.