Reports alleging that Attorney General Loretta Lynch is releasing the transcript of the Orlando terrorist 911 calls but references to Islamic terrorism and his support to ISIS have been edited out. 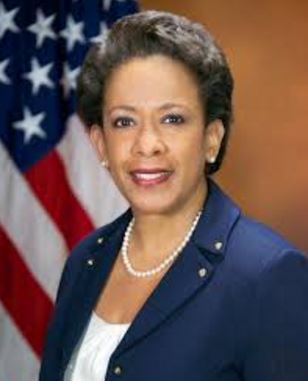 The Department of Justice (DOJ) plans to scrub "references of radical Islamic beliefs from the transcripts of calls Orlando terrorist Omar Mateen made to police during his massacre." This according to a June 20, 2016 article by Fox News.  Attorney General Loretta Lynch told reporters that the transcript will be.

The article said, that a  partial transcript of the conversations between the shooter and authorities will be released on Monday.

On June 12, the terrorist wounded 53 and killed 49 at a Orlando gay nightclub.

Fox reported that Lynch appeared on a number of talk shows on Sunday and told interviewers the transcripts would not include the shooter's "oath of loyalty to ISIS or any other religious justification for the attack."

The video of Lynch on Meet the Press was found on Youtube:

Later that day the decision to scrub the transcripts was reversed, according to a Fox News Update.

The article said, that the DOG was "under pressure from Republican leaders" and "released a full, unredacted transcript of the Orlando terrorists 911 call on the night of the massacre, calling the morning’s furor over omissions in the document 'an unnecessary distraction.'”

The unedited transcript is posted below: