In the aftermath of the San Bernardino terrorist shooting, Republican presidential front-runner Donald Trump called for the barring of all Muslims from entering the United States. Social media posts suggest that Jimmy Carter actually enacted this after the Iran hostage crisis. 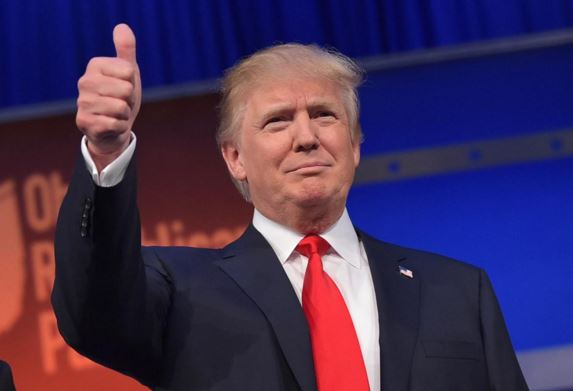 "Immediately after the U.S. Embassy in Tehran was overrun in 1979, Carter issued an executive order that all Iranian students in the U.S. had to report to immigration officials within thirty days." This according to December 09, 2015 article by Independent Journal, which said, 15,000 Iranian students were ejected from the country. 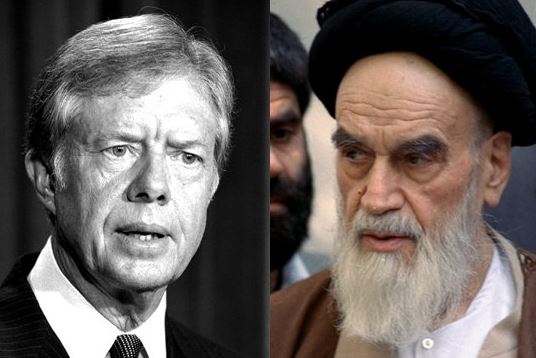 By virtue of the authority vested in me as President by the Constitution and laws of the United States, including the Immigration and Nationality Act, as amended, 8 USC 1185 and 3 USC 301, it is hereby ordered as follows:

SECTION 1-101. Delegation of Authority. The Secretary of State and the Attorney General are hereby designated and empowered to exercise in respect of Iranians holding nonimmigrant visas, the authority conferred upon the President by section 215(a) (1) of the Act of June 27, 1952 (8 USC 1185), to prescribe limitations and exceptions on the rules and regulations governing the entry of aliens into the United States.

Video of Trump's statement and crowd's reaction found on YouTube: 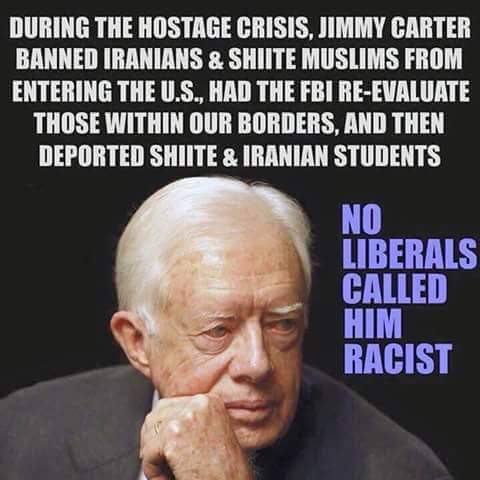