Viral posts alleging that Donald Trump has announced his Attorney General pick if he is elected President. Trump would appoint Congressman Trey Gowdy (R-SC) for the AG post. 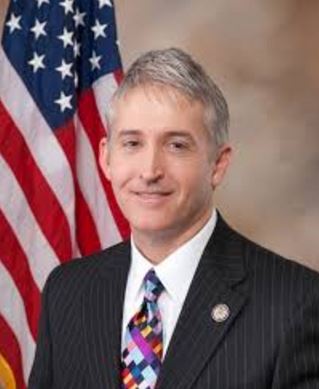 Trump's announcement is real, according to a July 28, 2015 article by Fox News which showed an official tweet from Donald Trump after an appearance on the Mama Grizzly radio program with Sarah Palin. Trump also suggested that he would like the former Alaska Governor in his cabinet.

Video found on YouTube on Nov. 10, 2016, after Donald J. Trump was elected President: