Vester Flanagan, the man accused in the fatal shooting of a southwestern Virginia TV reporter and photographer has been "very closely identified" with domestic and foreign terrorists. 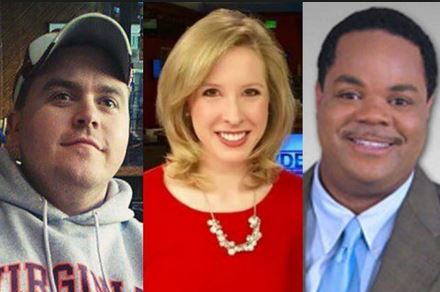 The police findings are real according to an August 28, 2015 report by a CBS news affiliate in West Palm Beach, FL. The article said, "The Franklin County Sheriff's Office said Friday former WDBJ-TV employee Vester Lee Flanagan II identified with 'individuals who have committed domestic acts of violence and mass murder, as well as the Sept. 11, 2001 attacks on the U.S.,' based on writings and other evidence seized from the 41-year-old's Roanoke apartment."

CBS reported that "Flanagan is believed to be responsible for the deaths of two of his former WDBJ colleagues: reporter Alison Parker and photographer Adam Ward." The incident happened on live Television as Parker and Ward were conducting an interview.