Reports of an 11-year-old boy, named Matthew, who wrote Donald Trump on the board when asked to list some visionaries by his teacher. Immediately, the reports alleged, he was "accosted by his teacher, who demanded that he erase Trump’s name from the board." 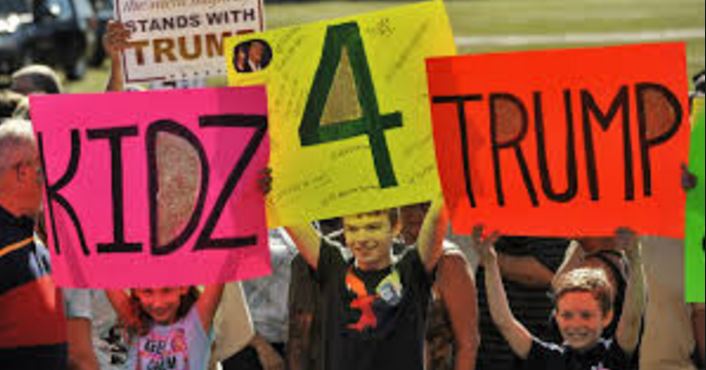 The report is real and Matthew appeared on the Rush Limbaugh program to tell his side of the story. This according to a Jan 27, 2016 article by Western Journalism.

The article said, "Matthew said his teacher then asked him what Trump ever did for anyone." His answer to the teacher was that "Trump was a successful businessman, and had built many beautiful buildings all around the world." The young student also "defended his view that Trump was a visionary, specifically mentioning his plans to close the borders by building a border wall with Mexico, and to put an end to ISIS."

The teacher than told Mattew to erase Trump’s name from the board. He also said that he was called an idiot for his support of the GOP candidate by his fellow classmates.

The transcript of the conversation that Matthew had with Limbaugh was found posted on the Rush Limbaugh radio program web site.