Michelle Obama Told Immigrants That Just Like Founding Fathers, They Were Not 'BORN American'

Viral email alleging that First Lady Michelle Obama told a group of 50 newly naturalized citizens that they were not born American, just like the U.S. founding fathers. Many of the circulating rumors allege that the First Lady is rewriting  history when she said the signers of the Declaration of Independence were not born in America.

iRumorMill.com Determination: Taken out of context

Michelle Obama appeared at National Archives to welcome 50 new naturalized citizens on June 18, 2014. Greeting new citizens, family and friends, the First Lady said, "It’s amazing that just a few feet from here where I’m standing are the signatures of the 56 Founders who put their names on a Declaration that changed the course of history.  And like the 50 of you, none of them were born American -- they became American."

Most of the signers of the Declaration of Independence were born in the 13 Colonies, according to a fact sheet found on the website of the National Archives. Only 8 of them were born overseas, in England, Wales and Ireland. Prior to the U.S. becoming an independent nation, they were all subjects of King George III. 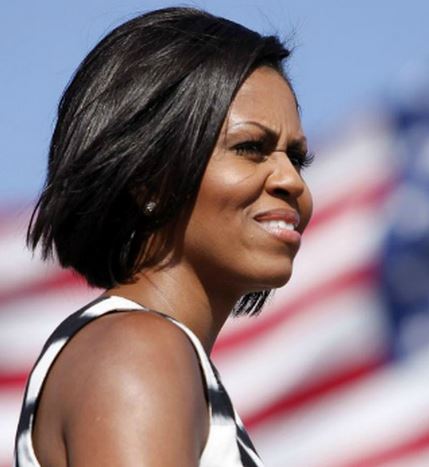