SS United States May Be Sold For Scrap

Reports that the fastest luxury ocean liner ever built may be sold for scrap if the needed funds to keep and restore it are not found. 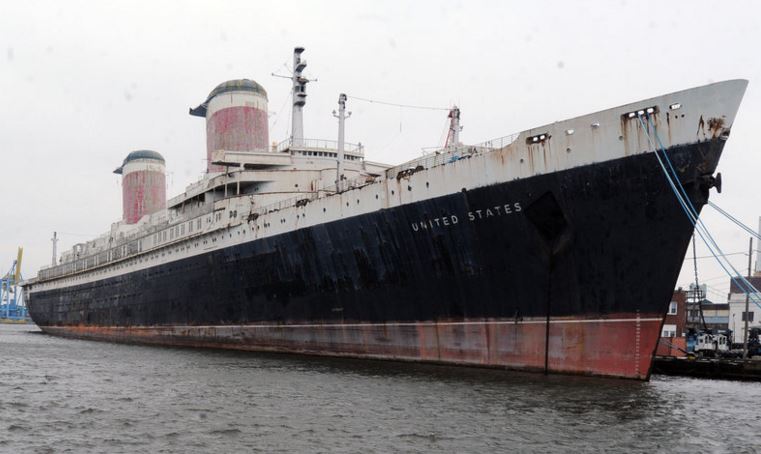 It is true that the S.S. United States is facing the scrap heap because it costs $60,000 a month to keep her moored at a dock in Philadelphia, PA. This according to a October 8, 2015 article by NPR. The article said, the "conservancy that owns and maintains the SS United States said it has retained a broker to explore the potential sale of the vessel. It adds that if no donor or investor comes forward before Oct. 31, the conservancy will have no choice but to sell the vessel to 'a responsible, U.S.-based metals recycler,' according to a statement on its website." 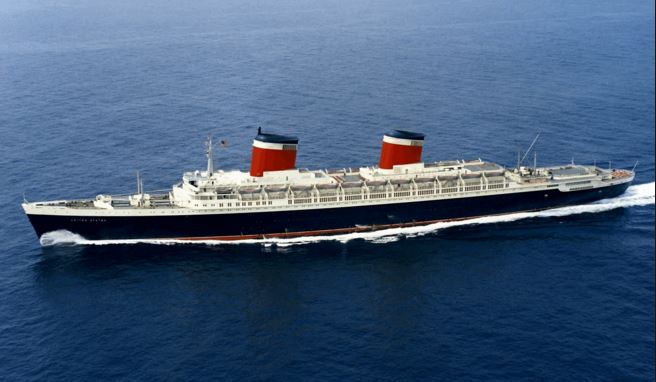 The S.S. United States took her maiden voyage on July 11, 1952 and since that day was the fastest ocean liner made my man.

According to the SS United States’ conservancy website  the ship was retired from service in 1969. Several stunned crew members believed the retirement was only temporary and some left their gear on-board in anticipation of returning to work. The gangway doors were sealed shut and the "ship’s fate remained uncertain, her immediate future was secure." The US Navy classified her as reserve ship and she was to remain hermetically sealed at her berth, "in order to preserve her interiors and machinery."  The conservancy reported that "In 1978, the US Navy decided the ship was no longer relevant to their needs, and the ship was listed for sale." She has had several owners "with big plans for her future," but little was done to restore her.