Reports have gone viral on social media alleging that Voyager 1, a space probe launched by earth to explore the outer regions of our solar system has been damaged after smashing into the end of the universe. 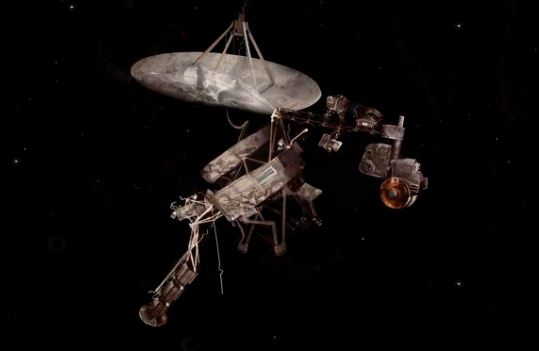 This one is a fabrication from the satire website The Onion.

To make the incident appear real a fake comment from "Voyager project scientist Ed Stone" was included in the article, “It appears that, at approximately 8:20 this morning, Voyager struck the edge of the universe head-on at a speed of 38,000 miles per hour, resulting in significant structural damage to the spacecraft.”

The obvious here is that the universe is endless and the Voyager 1 departed out solar system in 2012. This was 37 years after its launch into space.

Star Trek fans immediately picked up a similarity with the first Star Trek Motion Picture where Voyager returned to earth to search for the creator.