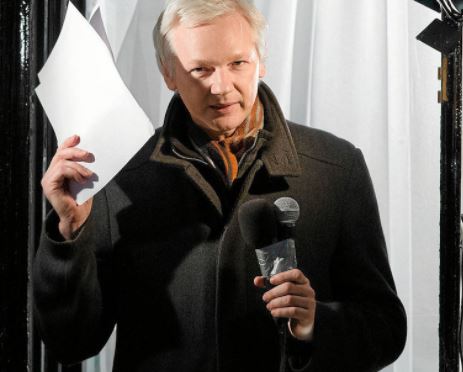 According to an Jan 26, 2017 article by ABC News, WikiLeaks released no such findings and the source for this conspiracy is a Fake News site called "USA News Today."

The story went viral after several small conservative news sites picked up the story and ran it without fact checking the source.

One of the emails in circulation said, “JB, CF, and JK PACS will be noticeably silent for the rest of the campaign. Each will receive a significant allowance from advertising budget. HRC is in the loop and has talked to all three personally. Eyes only.”

PD Take a Knee to Redskins and Walk Out

Jimmy Carter: Media Harder on Trump Than Any Other President

Illegal Alien Gets 8 Years and Deportation for Voting