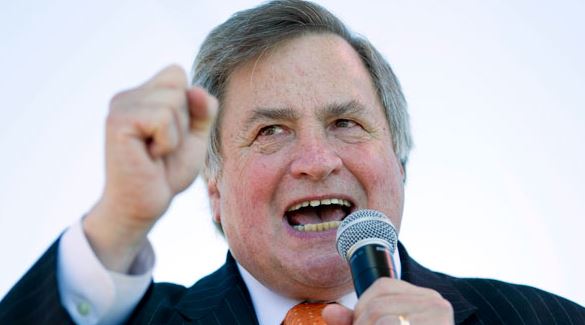 The article was written by Morris on May 25, 2007 and can still be found posted on his website. It was a rebuttal on a campaign video posted on the Hillary Clinton for President 2008 campaign site, which pointed out half truths and misdirections. Since then, all the rumor sites have pretty much agreed that Morris wrote this but the iRumorMill.com crew have noted that some versions have popped up additional comments edited in the original body of the text. We have linked the original article to this page so our readers can compare their versions with the real McCoy.

For example: Bill says: "In law school Hillary worked on legal services for the poor."
Facts are : Hillary’s main extra-curricular activity in 'Law School' was helping the Black Panthers, on trial in Connecticut for torturing and killing a 'Federal Agent'.  She went to Court every day as part of a Law student monitoring committee trying to spot civil rights violations and develop grounds for appeal.

Bill says: Hillary spent a year after graduation working on a children’s rights project for poor kids.
The facts are: Hillary interned with Bob Truehaft, the head of the California Communist Party. She met Bob when he represented the Panthers and traveled all the way to San Francisco to take an internship with him.

Since Clinton's 2016 White House Run this article has once again gone viral on the World Wide Web.

The article can be read by clicking this link.