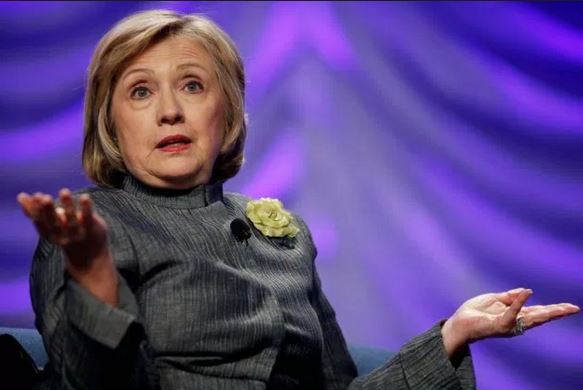 "The Democratic presidential front-runner mistakenly cited a 'constitutional right to life, liberty and the pursuit of happiness' during the interview with host Steve Harvey." This according to a Feb. 25, 2016 article by Fox News.

"Life liberty and the pursuit of happiness" is a term not found in the U.S. Constitution, but it is in the Declaration of Independence.

Fox reported that Clinton "endured some ribbing on Twitter for the slip."