Reports have gone viral on the web about a series of sexual assaults by Muslim men against women in Cologne on New Year’s Eve. 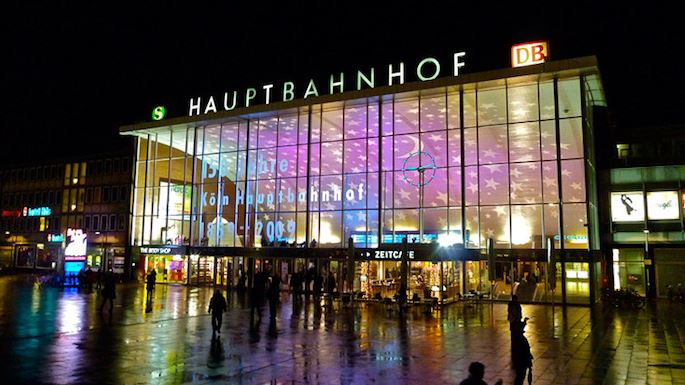 The reports went viral after Robert Spencer of Jihad Watch posted them on social media. The New York Times confirmed the accounts in a Jan 4, 2016 article by the NY Times that said, Police in Germany have described this "series of sexual assaults against women in Cologne on New Year's Eve as 'a completely new dimension of crime.'"

The NY Times reported, "Officers received numerous complaints from women who said they had been assaulted around Cologne's main train station next to the western German city's famous cathedral on the night from Thursday to Friday."  Witnesses have described the assailers "as coming from a group of up to 1,000 men whose appearance indicated they were of 'Arab or North African origin.'"

So far, there have been 60 criminal complaints filed, one of which included a rape allegation.

Related findings posted on the iRumorMill.com

Did you know that we now have a Muslim government?

Target Corporation is Headquartered in France and Owned by Muslims

Muslim Inbreeding Taking a Toll on the Gene Pool

Video Proof That Obama is a Muslim