Reports of the release of three suspects tied to a Muslim extremists training compound in New Mexico where children were taught to be school shooters have gone viral.  The reports say that the judge hearing the case dismissed all of the charges. 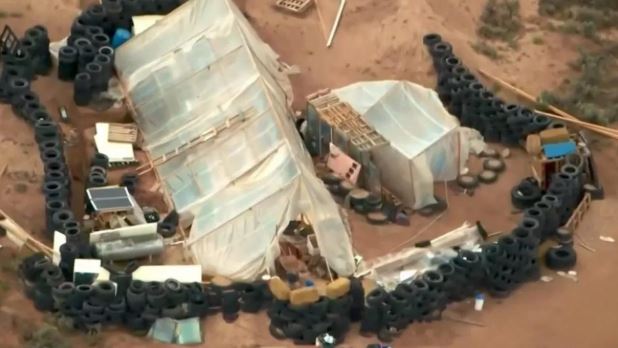 The reports are real according to an August 29, 2018 article by Fox News which said, "District Judge Emilio Chavez on Wednesday dismissed charges against three of the five defendants -- Lucas Morton, Subhannah Wahhaj and Hujrah Wahhaj -- ruling that authorities violated the state’s '10-day rule.'”

The article said that authorities, "investigating the disappearance of Abdul-ghani Wahhaj, a 3-year-boy with severe medical issues who went missing from Georgia in December," arrested five suspects after they raided the compound on Aug. 3.

Fox went on to report, "During a separate hearing Wednesday, Judge Jeff McElroy dismissed the same charges against fellow defendants, Siraj Ibn Wahhaj and Jany Leveille."  The two suspects remain in custody, charged with the death of a missing 3-year-old boy along with "conspiracy to commit abuse of a child."