William Shatner: What the heck is wrong with you, Space Force?

A humorous message from Star Trek actor William Shatner asking Space Force if they forgotten their entertainment space history for failing to use Navy ranks. 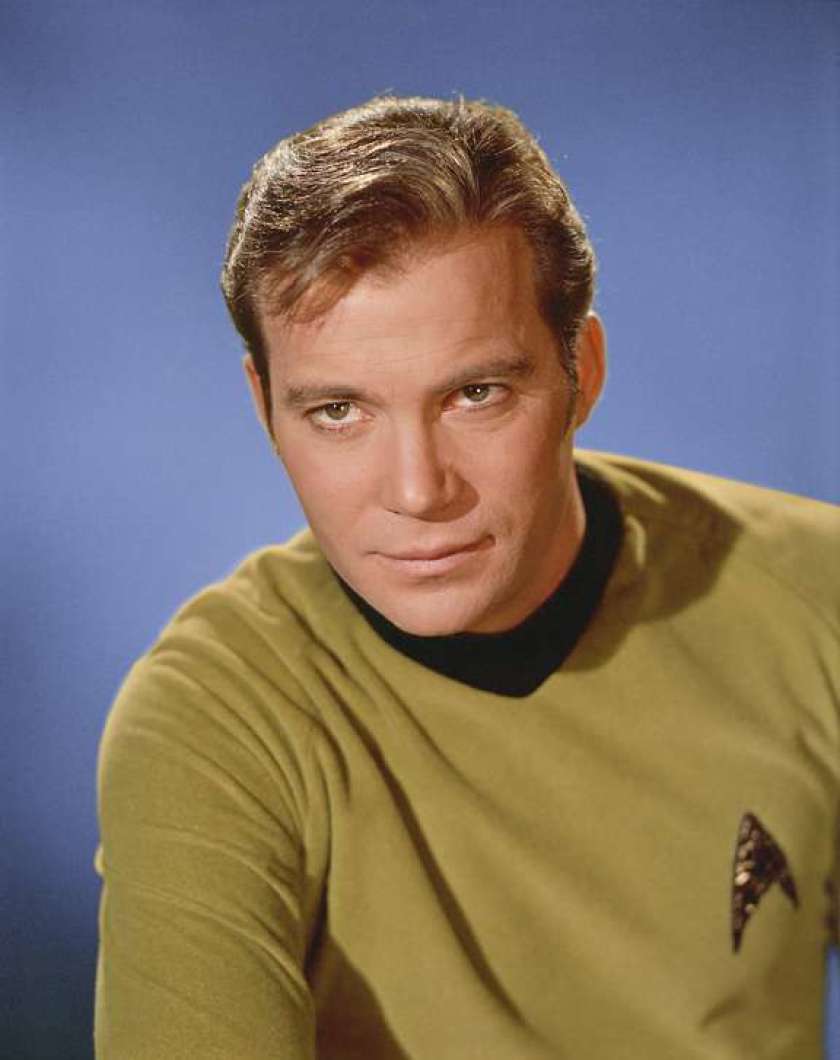 William Shatner wrote an Aug 26, 2020 op-ed in Military Times asking Space Force "What the heck is wrong with you?"

"What are you doing to us?" asked the former occupier of the sailor's seat of the U.S.S. Enterprise.  He drove the point home, "There was no Colonel Kirk; not even in the mirror universe (which is what 2020 feels like at times.)"

The Canadian-born actor ended his op-ed with a plea that Space Force "reconsider and name the Space Force ranks after the U.S. Navy."

According to an August 27, 2020 article by Military.com, "The U.S. Space Force was all ready to move ahead with announcing a rank structure -- until lawmakers stepped in."  Military.com went on to say, "Chief Master Sgt. Roger Towberman on Wednesday said that an amendment proposed by Rep. Dan Crenshaw, R-Texas, that would require the service to use Navy ranks." Congressman Crenshaw served in the U.S. Navy as a Navy Seal proposed the rank structure in "an amendment in the House version of the 2021 National Defense Authorization Act."

Area 51 and the Government Cover Up