Actor James Woods: Do Not Confirm an Obama SCOTUS Nominee 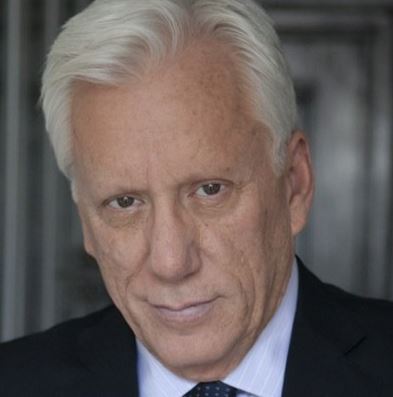 On Feb. 14, 2016 James Woods sent out a tweet that said, "This could not be simpler: absolutely do not confirm an #Obama SCOTUS nominee. Don't discuss it; just ignore him, as he does the law."

The iRumorMill crew found it posted on his Twitter Feed.

The actor's twitter reaction to news of the death of Justice Scalia that broke over the weekend came with a prediction. The following Monday, President Obama announced that he was going to nominate a candidate who "will be 'indisputably' qualified." This according to a Feb. 16 article by CNN.

Obama told reporters, "The Constitution is pretty clear about what is supposed to happen now."

The POTUS then took a jab at Republican and Conservative law makers who "describe themselves as 'strict interpreters' of the Constitution" and said that ignore any nominations made by him. Obama said, "I am amused when I hear people who claim to be strict interpreters of the Constitution suddenly reading into it a whole series of provisions that are not there." He continued, "I am going to present somebody who indisputably is qualified for the seat and any fair minded person, even somebody who disagreed with my politics would say would serve with honor and integrity on the court."

Obama summed it up, "Your job doesn't stop until you are voted out or until your term expires."