Reports of a plan sent to Congress from President Obama to shut down the facility in Guantanamo Bay, Cuba where captured Jihadist combatants have been detained since the beginning of the U.S. war on terror. 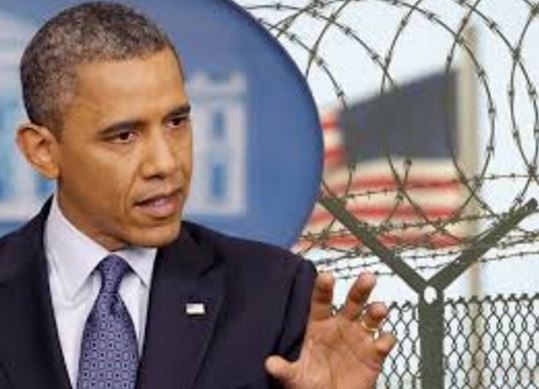 On Feb. 23, 2016 President Obama sent Congress a four point plan detailing the closing of the Guantanamo Bay facility in Cuba where Jihadist enemy combatants have been detained. This according to a Feb 23, 2016 article by Fox News.

The plan "includes releasing more of the remaining 91 detainees, while transferring others to an as-yet determined facility on U.S. soil." The article said that a new facility would have to be built in the U.S. at a cost somewhere between "$290 million to $475 million to build, depending on the location." Furthermore, the new "U.S. facility would cost $265 million to $305 million to operate each year."

Currently, the "annual operating cost for Guantanamo is $445 million, but the officials said the Cuba detention center will need about $225 million in repairs and construction costs for continued use."

Fox reported, "Congress has been demanding the Guantanamo plan for months, and members representing South Carolina, Kansas and Colorado have voiced opposition to housing the detainees in their states."  The law makers have argued that a homeland detention center "poses a national security risk, particularly a terror attack."

Rubio was interviewed on the Fox Network On The Record program and told Greta Van Susteren that the President was "prioritizing his own legacy over the safety of the American people."

Rubio told Greta "that there's 'no national security rationale' for the plan and said that Obama saying that Al Qaeda and ISIS are attacking the U.S. because of the prison is 'absurd.'" 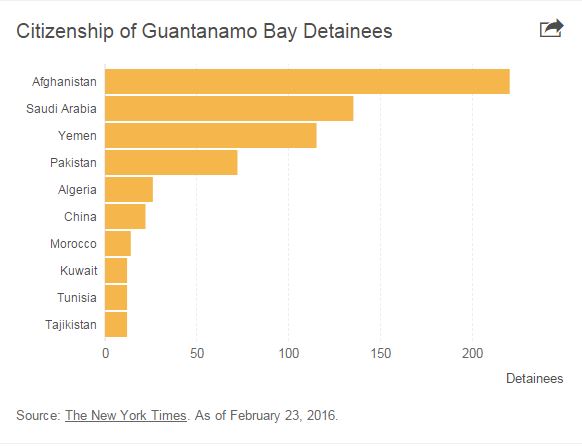 The Guantanamo Bay Facility once held close to 680 detainees. When Obama took office there were about 245 still detained there. Under the Obama Administration 147 Jihadists have been relocated.

Many critics of the Administration speculate that the release of enemy combatants will simply put them back to work for Al Qaeda or ISIS.

GITMO Detainee Now a Voice of Al Qaeda After Release