While campaigning in Charleston, South Carolina, Donald Trump cited an apocryphal story about U.S. General John "Blackjack" Pershing, who purportedly dipped bullets in pigs' blood before executing 49  Islamist Jihadists. One was spared to take the story back to the rest of the fighters in an effort to deter Islamic terrorism in the area. After that, Trump declared, the incidents of terrorism stopped for 25 years. 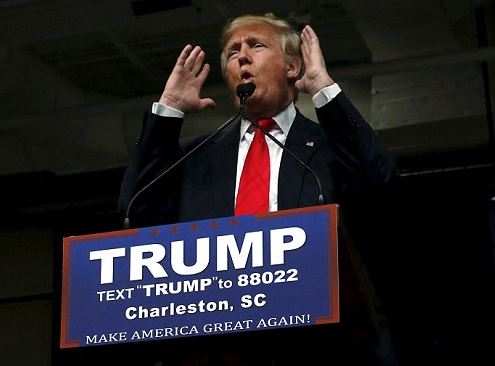 On Feb. 19, 2016, Donald Trump shared a story about the execution of 49 Muslim prisoners during a speech in South Carolina. This according to various news sources, including CNN, Daily Mail and MSNBC.

Trump shared how General John J. "Blackjack" Pershing dealt with terrorism when he was stationed in the Philippines somewhere between 1911 and 1913. Pershing captured a group of 50 Moro warriors and lined up before his firing squad. The prisoners were all shown the bullets that were to be used to take their lives had been dipped in pig blood. The last man to be executed was spared and released to take back the the story. After that, all acts of terror in that area ceased.

The iRumorMill crew has determined the General Pershing story to be an unproven urban legend.


Video of the story went viral on the Internet.

General Pershing and the Pig Blood