President Can Not Legally Record Conversations in Oval Office

Shortly after the firing of FBI Director James Comey, President Donald Trump fired off a Twitter post that Comey better hope his conversations with the President were not recorded. Critics of the President alleged this was an illegal act. 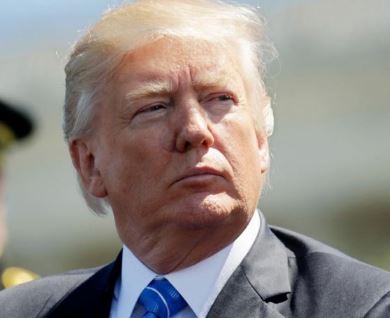 If President Trump did "record his talks with Comey, the act wouldn’t violate Washington, D.C., law or federal law." This according to a May 15, 2017 article by Fox News which said "[both] permit 'one-party consent' recording, that is, recordings made when only one party to the conversation okays it – which in this hypothetical case would be Trump."

According to a May 12, 2017 article by Politico, Law Professor Stephen I. Vladeck, of Texas School of Law said, "There’s no federal or D.C. law of which I’m aware that makes it illegal to unilaterally record a conversation in the District of Columbia," Vladeck told Politico, "That’s without regard to whether such recordings might themselves be evidence of other criminal activity, but that’s another matter altogether."