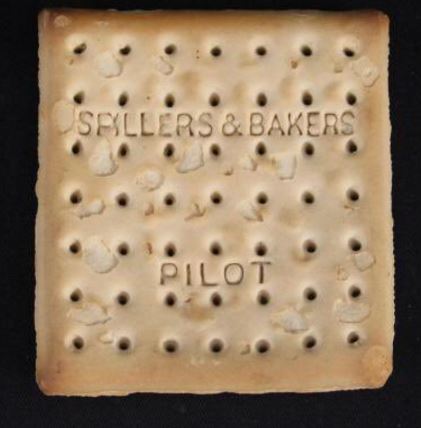 A Spillers & Bakers “Pilot” biscuit (cracker) alleged to be a lifeboat biscuit was recently sold at at Henry Aldridge & Son in Devizes, Wiltshire, U.K. for £15,000. This according to an October 24, 2015 article by the BBC. The article said, "[auctioneer] Andrew Aldridge said the Spillers and Bakers Pilot cracker, from a survival kit in a lifeboat, was 'the world's most valuable biscuit.'"

James Fenwick was a passenger on the Carpathia, the Cunard ocean liner which picked up survivors who managed to get away in lifeboats from the sinking Titanic. Fenwick saved the biscuit "in an envelope complete with original notation, 'Pilot biscuit from Titanic lifeboat April 1912'".

The BBC reported that the famous life boat biscuit was purchased by a "collector from Greece." 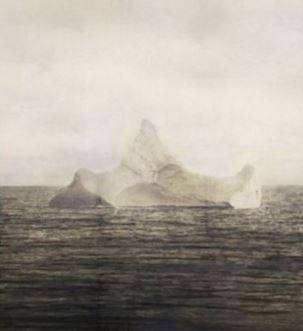 BBC also reported that "A photograph purporting to show the iceberg that sank the ill-fated liner sold at the same auction for £21,000. The picture was taken by a steward on another ship which passed the iceberg."

The iRumormill.com has more about the "unsinkable" White Star ocean liner at: