A cult leader, known by his followers as Vissarion, who claims to be the reincarnation of Jesus has been arrested by Russian authorities. 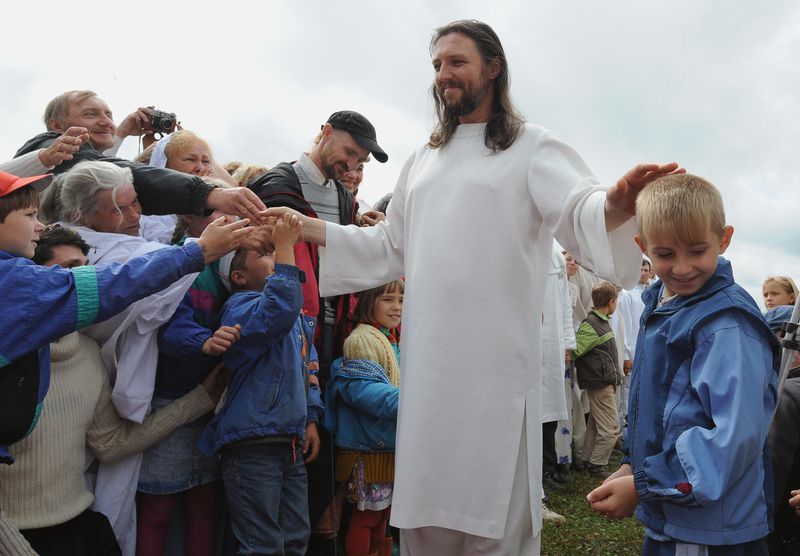 "Russian authorities mounted a special operation to arrest a former traffic police officer who claims to be the reincarnation of Jesus and has run a cult based in the depths of Siberia for the past three decades." This according to a Sept. 23, 2020 article by The Guardian which said, "Helicopters and armed officers stormed communities run by Sergei Torop, known to his followers as Vissarion, and arrested him and two of his aides."

The Guardian article said Torop facing charges for "organising an illegal religious organisation. A Russian investigative committee alleged that money was extorted by the cult from followers who were subjected to emotional abuse.

According to the article, Torop was employed as a traffic officer and lost his job in 1989. As the Soviet regime began to colapse, Torop said he had an “awakening” and in "1991 he founded a movement now known as the Church of the Last Testament."

The article said that cult and its practices has long been condemned by the official Russian Orthodox church.