Arthur Jones, is the sole Republican candidate running for the Third Congressional District in Illinois. Reports have gone viral that he is a Holocaust denier and celebrates the birthday of Adolf Hitler. 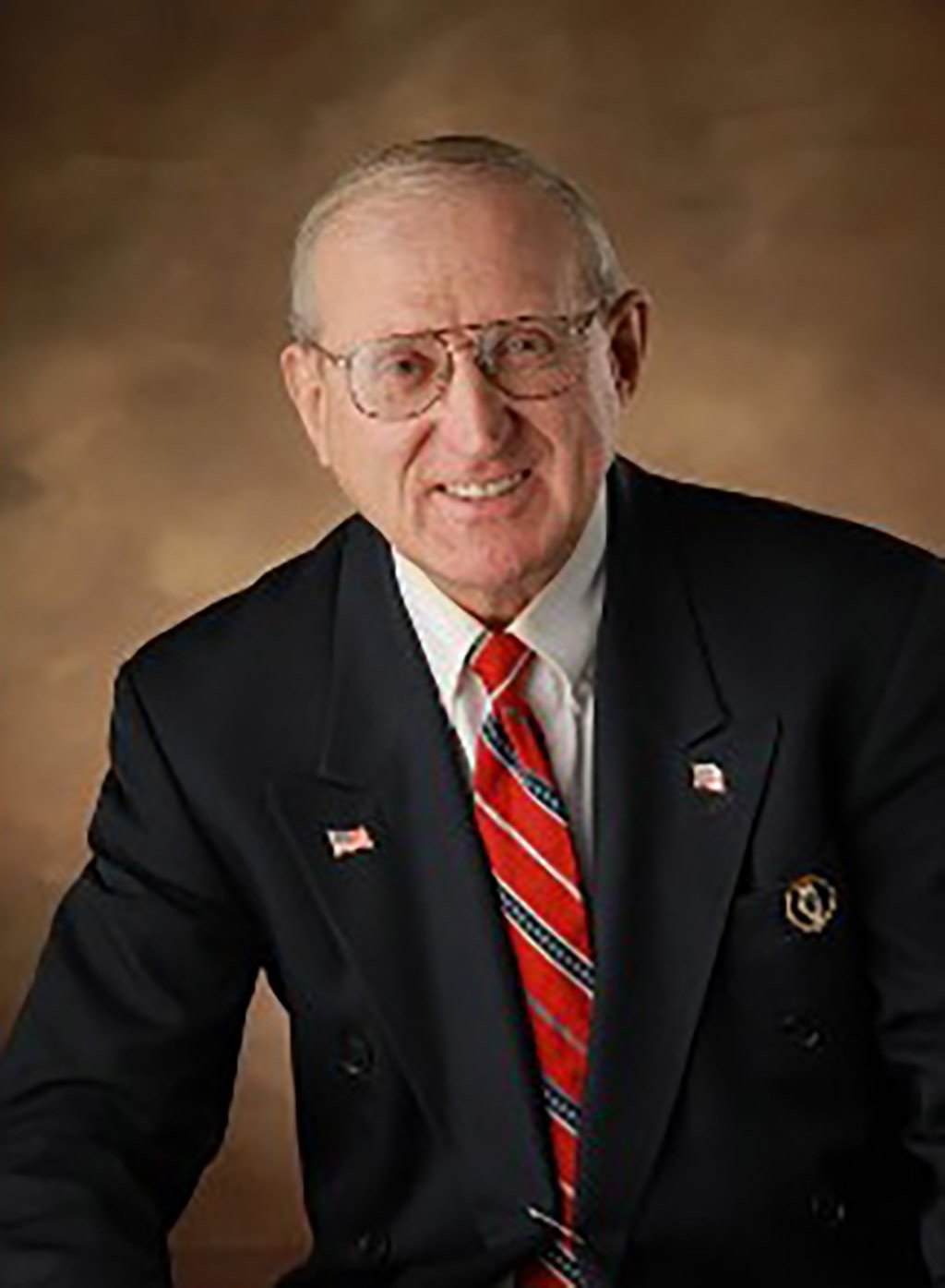 Arthur Jones is the sole GOP candidate in the Illinois 3rd District Congressional race and the local Republican party has released a warning about him. This according to a Feb. 7, 2018 article by the New York Times, which said after five unsuccessful attempts Jones has gotten his name on the ballot.

The article said, "His campaign website has a section devoted to conspiracy theories about the Holocaust, which he called 'nothing more than an international extortion racket.'”

The iRumorMill.com crew found a video on YouTube of an interview with CNN's Alysin Camerota:

The New York Times predicted poor chances of Jones winning the election saying that a "Republican has not held the seat since 1975."

Sheila Jackson Lee on a Plane