Bernie Sanders Returns as an Independent

One day after his Democratic National Convention speech to urge supporters to support for Hillary Clinton, Bernie Sanders announced the termination of his relationship with the Democratic Party and plans to return to Vermont to continue his term as an Independent Senator. 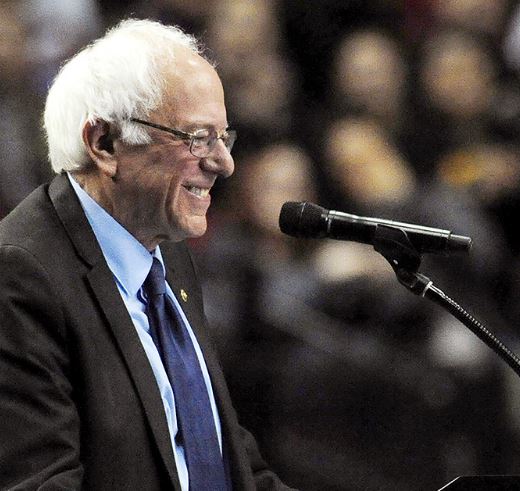 Despite winning over 13 million votes in the presidential primary contest, Democratic Party runner up, Bernie Sanders, announced his intentions to return as the Independent Senator of the State of Vermont. This according to a Jul 26, 2016 article by the Wall Street Journal.

The announcement came after Wikileaks sent out "an embarrassing disclosures of thousands of internal emails," between the Democratic National Committee (DNC) and the Hillary Clinton campaign. Sanders told a group assembled at a Bloomberg politics breakfast, “We need a DNC which has as very different direction.” The 74-year-old socialist continued, “I honestly don’t know many of the people there. But my guess is we’re going to need new leadership, a new direction and new personnel.”

The article said the Wikileaks emails, "showed DNC aides plotting ways to undermine Mr. Sanders’s campaign for the Democratic presidential nomination. In some measure they confirm a charge that the Sanders campaign made from the beginning of the primary fight: that Ms. Wasserman Schultz and her staff wanted Hillary Clinton to prevail."

The scandal prompted the resignation of DNC Chair Debbie Wasserman Schultz, who was quickly hired on to the Hillary Clinton campaign as honorary chair.