Viral Reports alleging President Obama made 11 different criticisms of the U.S. during his last address to the United Nations. 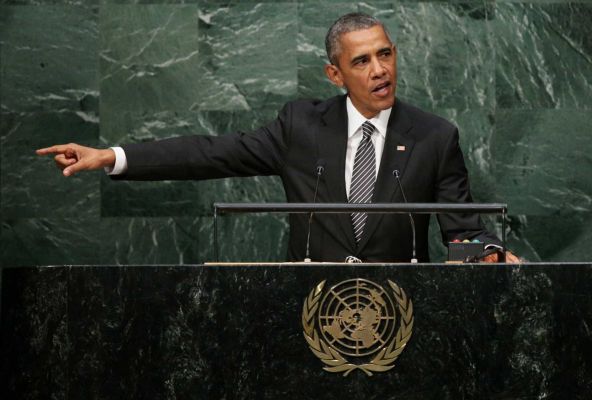 President Obama was at the United Nations General Assembly on Sept. 19, 2016 where he "laid out what he views as his foreign policy legacy -- and in so doing, highlighted how America itself still has much work to do. Specifically, Obama found 11 separate opportunities to talk down his own country." This according to a Sept. 20, 2016 article by Grabien News.

Grabien listed the country's shortcomings, according to Obama:

Here are some of the ways Obama told the United Nations America is falling short:

Official White House video of the President's speech was found on YouTube: